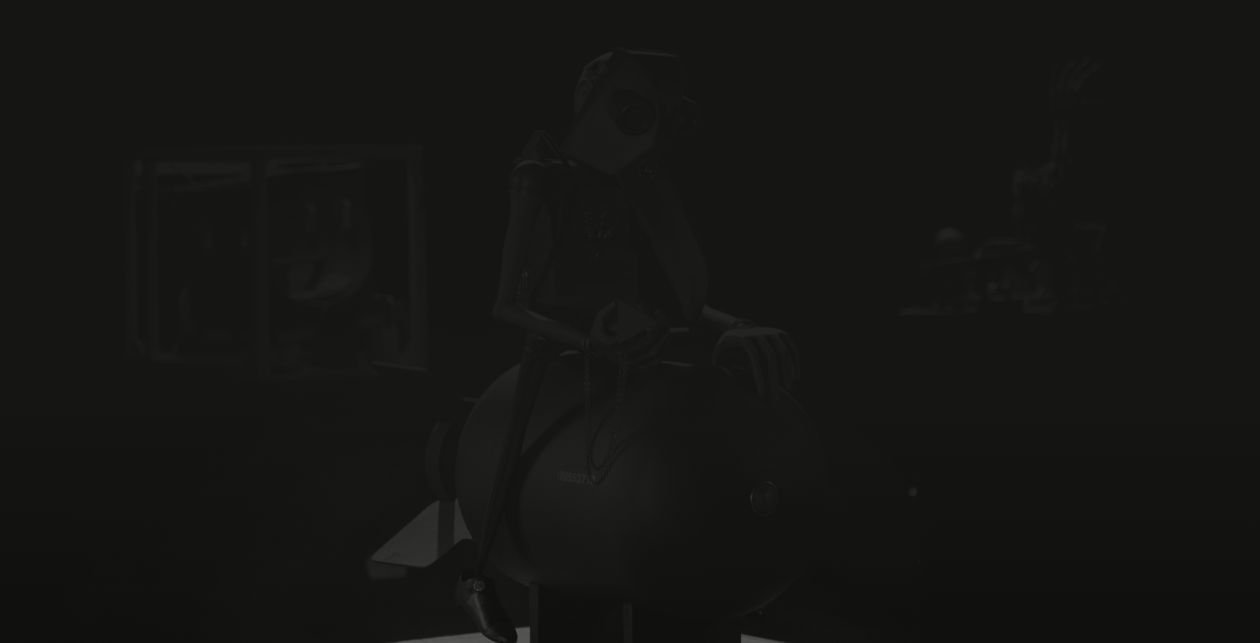 A HENCHAMN FOR THE HEINOUS_

Power is not only dangerous in the hands of those who hold it, but also because of their followers, those willing to do anything so they can pick up the crumbs.

Hidden in the dark corridors of avarice and slaved by their own ambition, the heinous and their servants draft their infamous plans. Among them, the most subservient and meek henchman hides every trace of his masters’ deeds and sweeps the ashes that they leave behind. He wreaks havoc as he walks with his mask on, imprisoning hopes and dreams in a cage that he carries everywhere. He cuts wings, crushes the dignity of others, and enjoys diving into their misery. Deep inside, he believes he can grant power to those who overrun their fellow man.

IT WILL CUT WINGS,

CRASHING THE DIGNITY OF OTHERS.